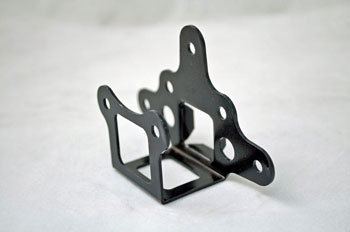 As many of you may already know, on July 3rd, Kip (pilot) elected to put the Strutter down in a cornfield, after experiencing a partial control failure. Desiring to fully cooperate with the FAA and NTSB, and not wanting to appear as if we were trying to influence public opinion during ongoing investigations, we decided to hold off until the agencies had completed their preliminary reports. Details can be found on the KipAero website, including excerpts from the official reports. www.kipaero.com/aero-documentation/flying-a-sopwith-strutter/sopwith-flying-characteristics/ ... See MoreSee Less

Now the Great War enthusiast can experience what WWI pilots did by flying an authentic reproduction Sopwith 1 1/2 Strutter.
View on Facebook
·Share

Share on FacebookShare on TwitterShare on Linked InShare by Email

Glad to hear you were able to walk away from this landing Kip (albeit in significant discomfort I am sure). I read the NTSB report and am sorry to see the extent of the damage to the airplane. Given your skills, I am sure you will have things repaired and the fix to the issue causing the loss of control in place very quickly...

Kip glad to hear you are ok. I know you get this get it fixed and get back in the air. I would love to come see you in the air, and maybe take a ride one day. Fly high my friend.

Get it fixed. Go through the paperwork and get it back in the sky. You have alot of us following you.

So glad this had a happy ending and wow, what a magnificent aircraft.